Skip to content
Another article that really pisses me off…
The American Medical Association (AMA) is making a big push to control guns. This is a very powerful group with a loud voice that politicians listen to so it is serious.
There is soooo much stupidity in the article below I don’t even know where to start.
As usual, the try and use emotions and tend to forget about FACTS!
One line in particular that pissed me off was “In emergency rooms across the country, the carnage of gun violence has become a too routine experience,”
Number 1. I guarantee 95% of these are from people who had guns illegally. Number 2. Nothing they are proposing would stop that.
I’ll let you read it…
Feel free to make a comment at the bottom and tear this ridiculous article to shreds
John 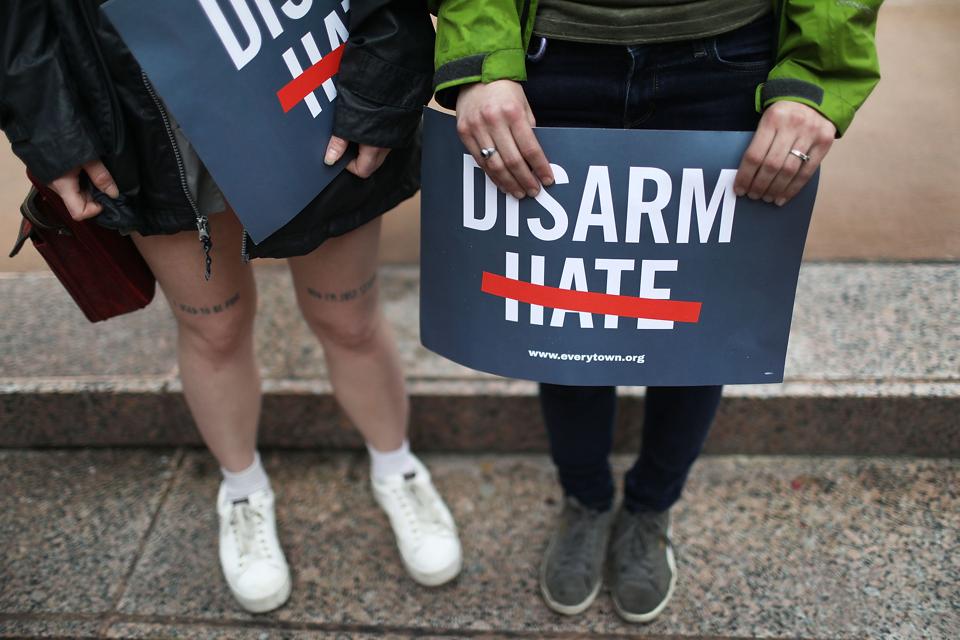 People hold signs as they join together during a rally for Pulse nightclub and Marjory Stoneman Douglas High School shooting victims in front of Orlando City Hall on June 11, 2018 in Orlando, Florida.  (Photo by Joe Raedle/Getty Images)

Backed by broad support from national and state doctor groups, the American Medical Association is launching a renewed push to curb gun violence and mobilize physicians to lobby Congress for legislation doctors say is long overdue.

The AMA’s policy-making House of Delegates Tuesday endorsed several gun control measures including renewed support for banning assault weapons and bump stocks and raising the legal age to 21 for purchasing firearms and munitions.

Capping a week of debate, the AMA’s new policies put the group’s considerable lobbying clout behind legislation heading into November’s mid-term elections when gun control is expected to be a key issue in the wake of school shootings across the country this year.

The AMA has been updating and adding measures to its gun control and public safety agenda for the last two years, but it apparently hasn’t been enough given no movement by the Republican-led Congress in Washington. Several measures were considered at this week’s AMA meeting in Chicago which members described “unprecedented.”

“In the two years that have passed, we have been horrified by yet more carnage: in Parkland, Sutherland Springs, Santa Fe and Las Vegas,” Barbe said. “And those are just a few of the incidents that made headlines. On average, violence claims the lives of nearly 100 people a day in the United States.”

Among the other measures the AMA said it now supports include:

“In emergency rooms across the country, the carnage of gun violence has become a too routine experience,” AMA ‘s Barbe said Tuesday. “Every day, physicians are treating suicide victims, victims of domestic partner violence, and men and women simply in the wrong place at the wrong time. It doesn’t have to be this way, and we urge lawmakers to act.”

The AMA’s House of Delegates includes representation from most national specialty doctor groups as well as delegations from every U.S. state. Its moves are the latest in an increasing outcry from health professionals who see U.S. gun violence as a health epidemic. 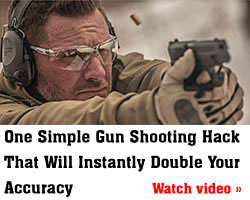